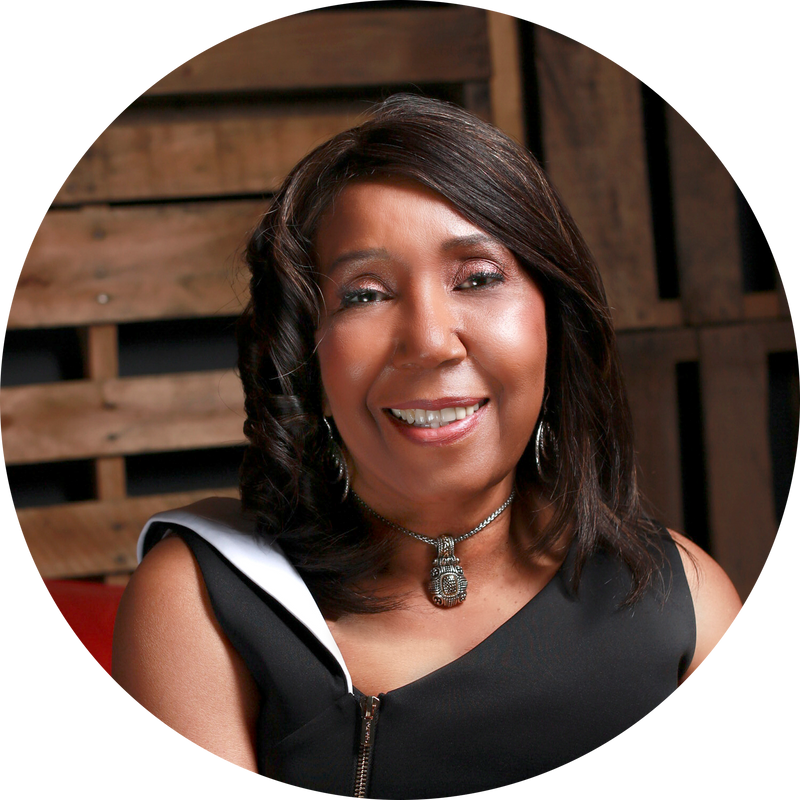 The Chickasaw Council is pleased to recognize Mrs. Hardy for her innumerable contributions to business and civic life in Memphis; she joins an esteemed list of honorees.

Carolyn Hardy is described as a trailblazer and believes in not just breaking through glass cielings but shattering them. Carolyn worked in several executive positions for the J.M. Smucker Company, Honeywell-POMS, and Coors Brewing Company, becoming the first woman and the first African American to serve in these roles. In 2006, Carolyn founded Hardy Bottling, the first African American female-owned brewery, with a one hundred million-case annual capacity. After selling Hardy to City Brewing, in 2011, this serial entrepreneur continues to develop and grow new companies. She founded transloading business Henderson Worldwide Investments, in 2011, and she is presently the president of Chism Hardy Investments.

Carolyn has served the Memphis community for years through memberships in various civic organizations. In 2015, she was named the first African American female chair of the Greater Memphis Regional Chamber of Commerce, through a unanimous vote by her fellow directors; in 2018, she was selected to chair the Chairman's Circle of the chamber. She is the former chair for the Memphis Branch of the Federal Reserve Bank, the Soulsville Foundation, and the New Memphis Institute. Currently, she serves on the boards of the Tennessee Lottery Commission, Complete Tennessee, Methodist Le Bonheur Healthcare, and the Board of Trustees of the University of Memphis, among many others.

Carolyn is a native Memphian and a graduate of Melrose High School and the University of Memphis, where she earned a BBA and MBA; she is also a certified public accountant. Carolyn is married to Marino Hardy, and they are the proud parents of three wonderful children, Jennifer (husband George), Whitney, and Christopher, and they are grandparents of two.